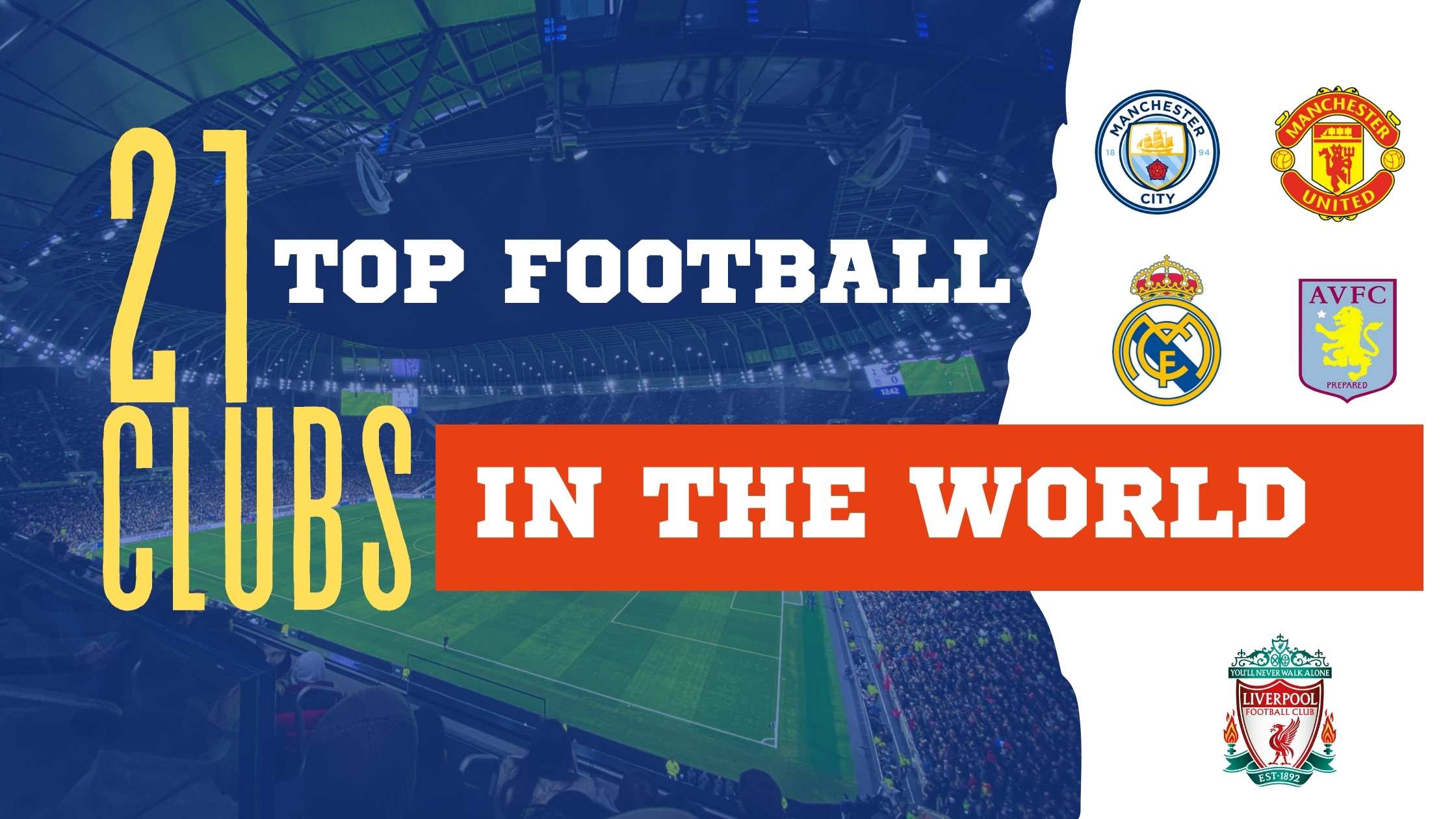 Manchester City topped the Top 21 richest football clubs in the world for the first time. The rise of Manchester City is dramatic.  One big name stuck to reverse is Barcelona.

City topped for the first time the revenue-based list after raising their revenues to €645 million that was in 2020-21 at (£571 million), despite the epidemic consequences. Thus, the Premier League champions leaped to five spots up, passing Real Madrid, Barcelona, Bayern Munich, and Manchester United.

Among the list in the top ten of the richest football clubs in the world includes the same teams Paris Saint-Germain, Liverpool, Chelsea, Juventus, and Tottenham Hotspur. On the other hand, Aston Villa and Wolves are on the top 20 as newcomers.

The pandemic influence has not spared any club, but several leagues receive money from the earlier accounting year delay caused in completing the season 2019-2020. It was horrible to watch last season that had limited matchday income and attendances. In fact, all the revenue of the City’s came from commercial and broadcasting sources. With the title win the club earned in broadcast payments €336 million (£297 million) and took to the journey of Champions League final.

The revenue of City’s increased to £571 million from £13 million in the past 25 years. Though, in the Premier League Manchester United finished second and reached the final in the Europa League, it dropped in the Money League to sixth, holding above PSG.

Liverpool also fell two places in the top 21 richest world’s football clubs as they scuffled to reproduce their success stories of the previous seasons. Yet Chelsea remains eighth after winning the Champions League.

The 10th place is Tottenham plummeted into; it is one spot above neighbors Arsenal and one place below Juventus, after being hampered severely at their games by a lack of attendance.

Fortunately, after good seasons, Leicester City on the 15th and 16th with West Ham returned to the top 21, and are followed by Wolves and Everton, the newcomers.  In the Money League England has 11 clubs, Spain has Real Madrid, Barcelona, and Atletico Madrid.

listed below are the list of the richest football clubs in the world;

The 21 richest football clubs in the world

Also follow us on all our social media platforms below