One of the main reasons people love watching the World Cup is because they get to see the best players in the world taking part in the same competition.

The FIFA 2022 Qatar 2022 World Cup, here are some amazing players that we cannot wait to see in action 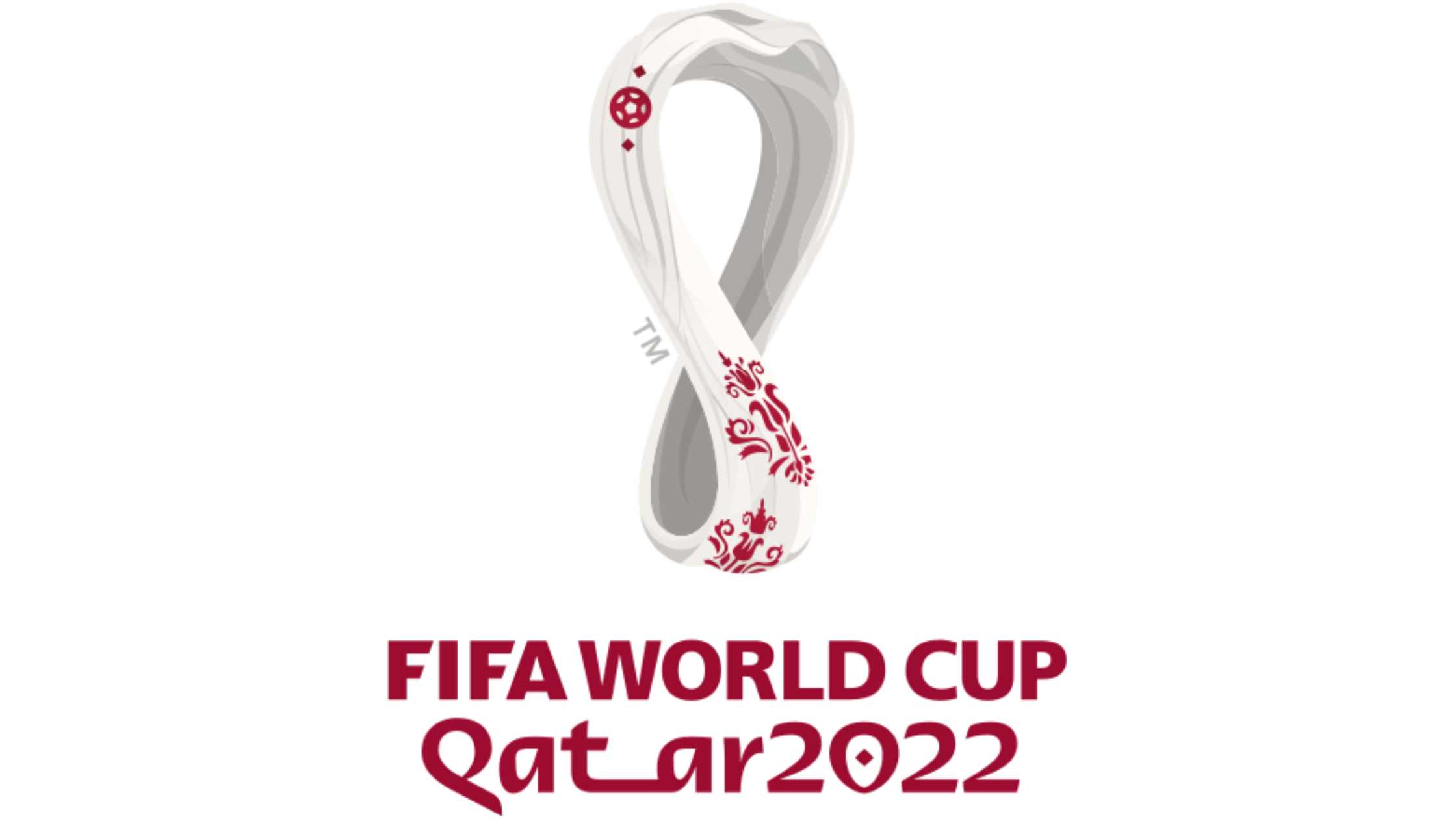 Whether your country is playing in the FIFA Qatar 2022 World Cup or not, we all tune in to watch this great event.

But why is this?

The FIFA Qatar 2022 World Cup is the final swansong of many legendary players defining the football modern era. It is one of the most anticipated and enjoyable footballing events.

One of the main reasons people love watching the FIFA 2022 Qatar World Cup is because they get to see the best players in the world taking part in the same competition.

The FIFA 2022 Qatar 2022 World Cup, there are some amazing players that we cannot wait to see in action.

Cristiano Ronaldo and Lionel Messi have chances to get their hands on major trophies. They are not the only iconic players; there are other incredible players from powerhouses of football such as Spain, France, Brazil, Germany, Netherlands  and Belgium.

The Argentinian legend finally looks likeQatar 2022 World Cup is going to be his last chance of winning the biggest of all.  He was the top assist and scorer in 2021 at the Copa America. He looks more balanced and at the helm is Lionel Scaloni, the pragmatic coach. A strong hope is Messi will make a difference in Qatar 2022.

Cristiano Ronaldo’s debut was in 2004. Ronaldo’s games helped Portugal to accomplish five World cups and five European Championships, scoring in 186 appearances 115 goals. Portugal sees him as a god. In the 2026 World Cup, he will be 41 and now it is a stretch to think he will be at the top level.

Modric received the 2018 award for his brilliant performances. A four-time champion’s league winner is 36 years and shows he has the power to handle a key role in the Champions League last month making a comeback victory over PSG.  He will sign an extension for one-year to remain next season at the Bernabeu.

Benzema is the current Ballon d’Or holder, but is making a great difference for the lost time. He was next to Ronaldo for many years. He played in the 2018 World Cup in Les Blueus, and is back in the fold. He is desperate to win the last big trophy.

Neymar is arguably one of the most popular South-American football players of all time. The Selecao star, who is also third on Brazil’s all-time scorers, is the player most fans want to watch during the world cup. This is because Neymar is an intelligent player, with impressive speed, technical ability, and an eye for the goal. Not only that, but he is also a team player.

Thiago Silva at the Qatar 2022 World Cup will be 38 and betting against him in December Brazil’s backline is going to be amazing. Any Chelsea fan admires him to be the center-back Rolls Royce.

In 2018, France were crowned World Cup winners. During the final, a 19-year-old player had the privilege of scoring the game’s finest goal. That player was Kylian Mbappe

Since then, Mbappe has gone from strength to strength. In fact, he is now considered to be one of the best and most sought-after players in the world. Blessed with quick feet, speed, and excellent ball control as well as an outstanding dribbling ability,

The Tottenham forward is undoubtedly Asian football’s biggest star and he will be carrying South Korea’s hopes in a tight-looking Group H. Son shared the Premier League Golden Boot last season with Liverpool’s Salah, despite not taking penalties for Spurs.

He has netted 35 times in 104 internationals, including the second goal of the Koreans’ stunning 2018 win over Germany which dumped the reigning champions out in the group stage.

Son has not always been at his best this term, but a recent run of seven goals in seven games for club and country shows he has lost none of his potency.

World cup Squads for each team

Harry Kane could become England’s all-time leading scorer at the World Cup after reaching 51 goals for the Three Lions — just two behind record holder Wayne Rooney. The Tottenham Hotspur star has never won a major trophy with club or country but his predatory instincts make him one of the world’s top strikers. Keeping Kane fit and firing will be Southgate’s top priority in Qatar 2022 World Cup .

This duo in 2022 will see their fourth successive World Cup, and it is their last. They had successful club careers and enjoyed it incredibly.

Unlike most of the other players in this list, who play in attacking or midfield roles, Virgil van Dijk is a defender. However, he is considered to be one of the best defenders in the world, which is why he makes our list of the top stars to watch out for in Qatar 2022 World Cup .